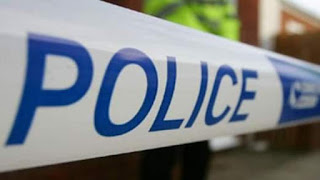 Several properties have been evacuated after three people died after a house fire that also caused a gas leak, police have said.


A man, woman and female child died as a result of the blaze in North Street, Langley Mill, Derbyshire.
The fire left the house and a nearby parked car badly damaged.
An area around the home has been cleared and police said they understand engineers are understood to be working to fix the leak.
The emergency services were called to the area at 4.04am on Sunday.
A statement from Derbyshire Police said: "Officers are working with firefighters to ascertain the cause of the fire."
The force appealed for information.